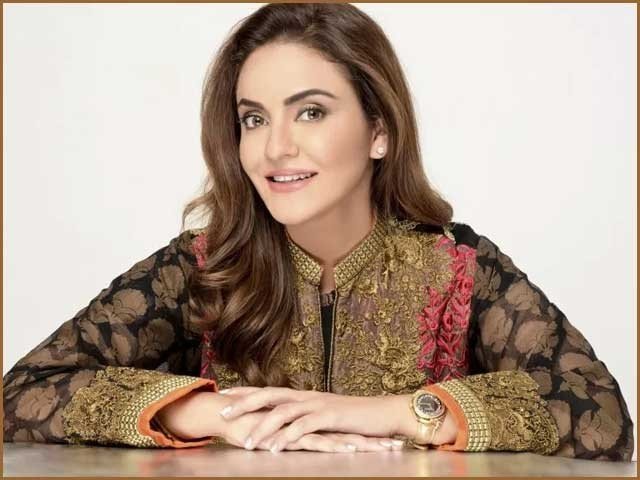 KARACHI: An IT expert has been arrested for committing cyber fraud with actress and host Nadia Khan and transferring the earnings of her YouTube channel to her bank account.

According to details, accused Hamad Sami had restored Nadia Khan’s hacked YouTube channel in September 2020. However, at the same time, the accused cleverly transferred the earnings of the actress’s YouTube channel to his bank account. After the fraud was discovered, Nadia Khan lodged a complaint against the accused in the FIA ​​cyber crime.
According to Additional Director FIA Cyber ​​Crime Sindh Imran Riaz, while processing Nadia Khan’s complaint, the FIA ​​has arrested Hamad Sami, accused of committing cyber fraud against her, and registered a case against her. The accused had deprived Nadia Khan of her earnings from the YouTube channel after September 2020.

It should be noted that Nadia Khan had joined the YouTube channel in 2017. She has about eight and a half lakh subscribers on YouTube.