Italian ambassador died in Congo during attack on UN convoy 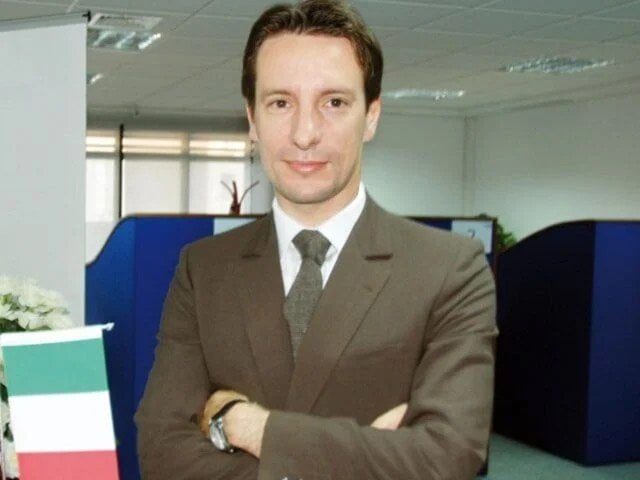 Kinshasa: An Italian ambassador was killed in an attack on a UN convoy in the African country of Congo.

According to a foreign news agency, Italian Ambassador Luca Atan Seo and a police officer were killed in an attack on a UN convoy in the Central African country of Congo, the Italian Foreign Ministry confirmed the ambassador’s death in Congo. Luca Atan Seo was traveling with a UN peacekeeping convoy when he was targeted in the Goma region of eastern Congo.

On the other hand, according to foreign media reports, the Italian ambassador was abducted by the assailants, as a result of which 2 policemen were killed and the Italian ambassador was seriously injured. However, due to the intervention of security forces, the assailants escaped. He was rushed to a nearby hospital where he succumbed to his injuries.