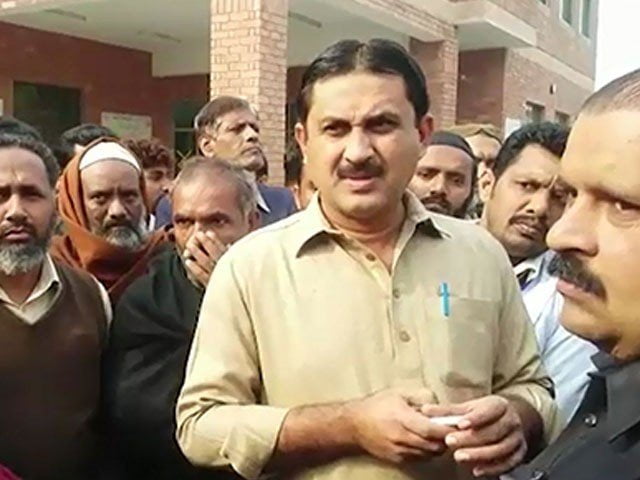 Muzaffargarh: A case has been registered against Jamshed Dasti for allegedly torturing Municipal Corporation officials.

According to media, a case has been registered against five persons including Awami Raj Party chief and former National Assembly member Jamshed Dasti in Muzaffargarh City police station. According to the text, on the instructions of the government, work is underway to remove garbage and building materials from roads and neighborhoods. And tortured officials.

On the other hand, Jamshed Dasti says that Imran Khan’s government is registering false cases against political opponents. Last night, a heavy contingent of police raided and vandalized my house. Police personnel removed my car, legal weapons and other Pick up things, I will go to court against the police officers who have registered cases and become political instruments of the government.