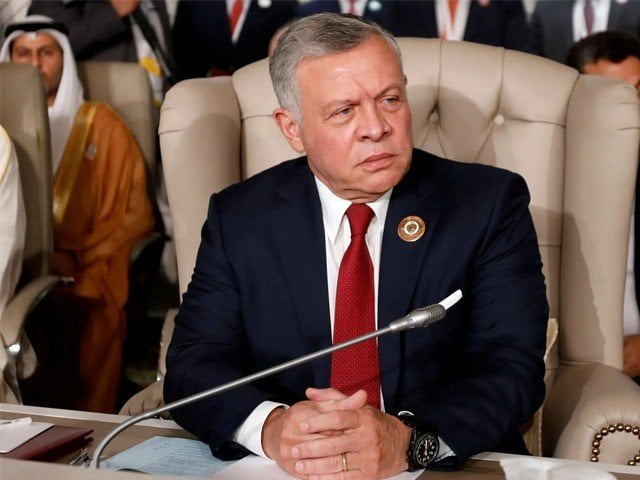 According to a foreign news agency, 20 people, including former Crown Prince Hamza bin Hussein, have been arrested in Jordan for foiling a plot to overthrow the government of King Abdullah II. Former Crown Prince and King Abdullah’s half-brother Hamza bin Hussein has been placed under house arrest along with his family.
According to Jordanian intelligence officials, the detainees have been involved not only in suspicious activities for the past several months, but also in planning public protests and uprisings against King Abdullah II, so a full investigation into the incident is underway. Will be done.
According to Jordanian media, Army Chief Youssef Houniti denied reports of the former Crown Prince’s arrest, saying that Hamza bin Hussein had been asked to immediately stop all activities that threaten Jordan’s security and safety. Not above the law, investigations are underway, the results of which will be made public.

On the other hand, Hamza bin Hussein has released a video message in which he says that I am not part of any conspiracy or plan, I am imprisoned in a house where no one is allowed to meet and no one To talk to