Justice Faiz Isa case: Federal government should not tell us what to do, Supreme Court 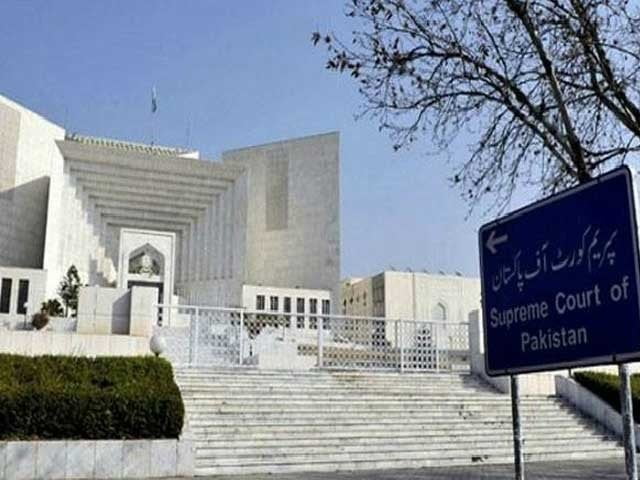 The Supreme Court heard a petition seeking review of the appeals in the case of Justice Qazi Faiz Issa. Additional Attorney General Amir Rehman took the position that live broadcast is the right of the media and not of any party. No media house has applied for live broadcast in the court. There are general debates in parliament and technical debates in court. The language used in court proceedings is not common sense.

Justice Omar Atabandial remarked that Justice Faiz Issa is dependent on the decisions of foreign courts.
Justice Mansoor Ali Shah remarked that we are living in a global village. We have to keep up with the world. The Supreme Court is the court of the people of this country, nothing is secret in court proceedings. With the help of technology, the court has been facilitated in many cases. The hearing on the video link is also due to technology. If a person sitting in Gwadar should watch the court proceedings, how can he be stopped? The public should know if anyone is insulting a lawyer or a judge. The federal government should not tell us what to do, live broadcasting is the prerogative of the court and not the federal government.