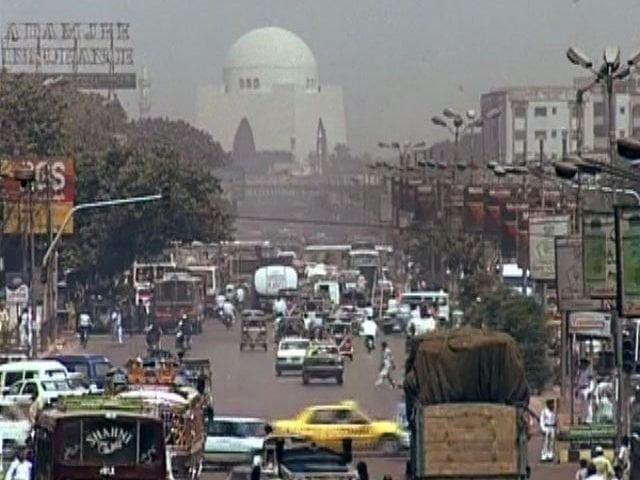 LONDON: The Economist Intelligence Unit has published a list of the world’s most livable and uninhabitable cities, and unfortunately Pakistan’s ‘Brideland’ Karachi has been ranked among the worst cities.

Factors such as the economic problems caused by the Corona epidemic, lack of public health facilities, border closures and lockdowns have affected millions of people around the world. But even in this situation, some countries have ensured the provision of all possible facilities to their people. The Economist Intelligence Unit has published a list of 140 cities in the world in which they are classified as livable and non-habitable. Cities in this index are ranked based on 30 factors covering 5 categories. In which stability is given 25%, public health 20%, culture and environment 25%, education 10% and infrastructure 20%.

The list was not published last year because of Corona, but the Austrian city of Vienna, which topped the list of livable cities in 2018 and 2019, is 12th on the list despite the devastation of Corona. New Zealand’s Auckland is currently the most livable city in the index. In the list of uninhabitable cities for housing in the index, Karachi, which gives more than 70% of the country’s revenue, is ranked seventh in the top ten list.

Natural disasters and Corona wreaked havoc in India, but not a single city in India made it to the top ten list of uninhabitable cities, but in the ranking based on all the above factors, Karachi counts as a civil war. And with cities affected by natural disasters, which is a clear indication that the stability, public health, environment, education and infrastructure situation in the Pakistani metropolitan city of Karachi has deteriorated due to a natural disaster. It is one of the top ten uninhabitable cities in the world.

Interestingly, with the exception of Dhaka and Port Morris Bay, all the six cities that made it to the top of the list of worst cities have been included in the list due to civil war and factional clashes.

Damascus in Syria tops the list of worst cities to live in, Lagos in Nigeria in second, Port Mores Bay in Papua New Guinea in third, Dhaka in Bangladesh in fourth, Algeria in Algeria in fifth, Tripoli in Libya in sixth and Pakistan in sixth. Aroos Bilad, Karachi is seventh, Zimbabwe’s Harare is eighth, Cameroon’s Douala is ninth and Venezuela’s Caracas is tenth.

Realistically, most of the cities above and below Karachi in the list belong to the backward regions of Africa, and the comparison of these cities to Karachi needs to be considered by the authorities.