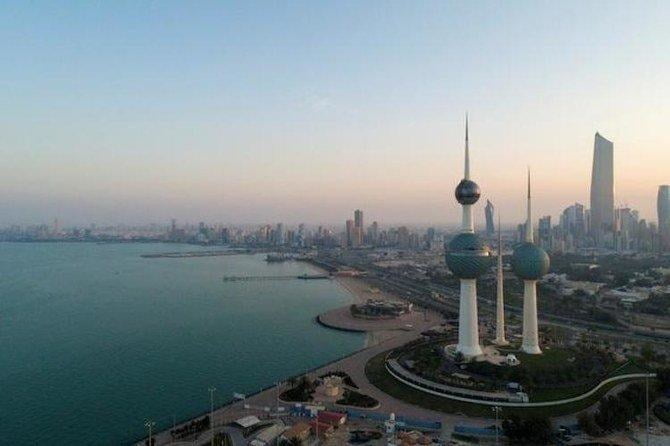 KUWAIT CITY: Kuwait has resumed direct flights with 12 countries that were halted to restrict the spread of COVID-19, KUNA reported.

The Kuwaiti Cabinet said on Monday that it would allow direct flights to the U.K., Spain, the U.S., the Netherlands, Italy, Austria, France, Kyrgyzstan, Bosnia and Herzegovina, Germany, Greece and Switzerland as of July 1.

Decisions to suspend and resume direct flights to some countries are based on the instructions of the Kuwaiti health authorities and other commercial ones related to the airlines, said Deputy Director General for Planning Projects at the Directorate General of Civil Aviation Saad Al-Otaibi, according to the state news agency.

The operating capacity of incoming flights at Kuwait International Airport has reached approximately 3,500 passengers per day, he said.

Citizens will not be allowed to travel outside the country unless they have received two doses of a coronavirus vaccine approved by the state.

Kuwait said on June 16 it would allow foreigners who have been fully vaccinated against the novel coronavirus to enter the country from August 1.

The Gulf country in February banned the entry of non-citizens in a bid to limit the spread of the virus, but has started to ease some of its Covid-19 restrictions in recent weeks.