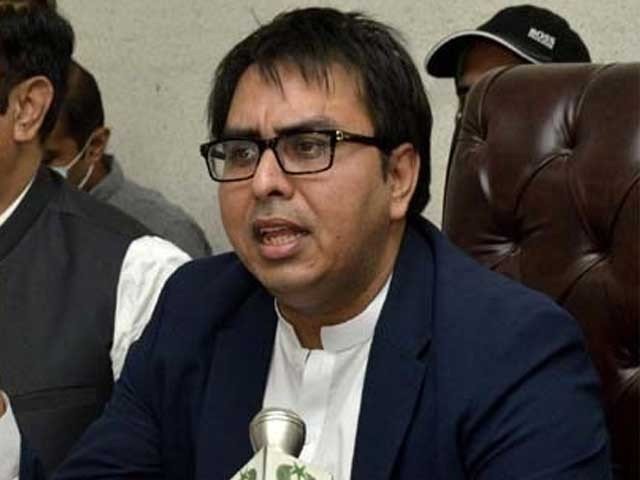 LAHORE: On the arrival of Special Assistant to the Prime Minister PTI Shahbaz Gul at the Lahore High Court, League workers rained eggs on him.

According to media, when Special Assistant to the Prime Minister and PTI leader Shahbaz Gul reached the Lahore High Court, the existing PML-N workers beat him with eggs, while the workers also threw ink on him. And the hands became dirty with ink.
The matter came to a head when the PTI workers caught the man throwing the eggs and beat him severely. The PML-N worker’s head was blown off by the workers’ violence. However, other people present in the court and Police saved his life.
On the other hand, when Shahbaz Gul reached the court premises, the journalist asked him what had happened to him in the court. On which Shahbaz Gill said that eggs and ink have been thrown on me, PML-N has thrown ink of its black deeds on me, they have resorted to bullying.