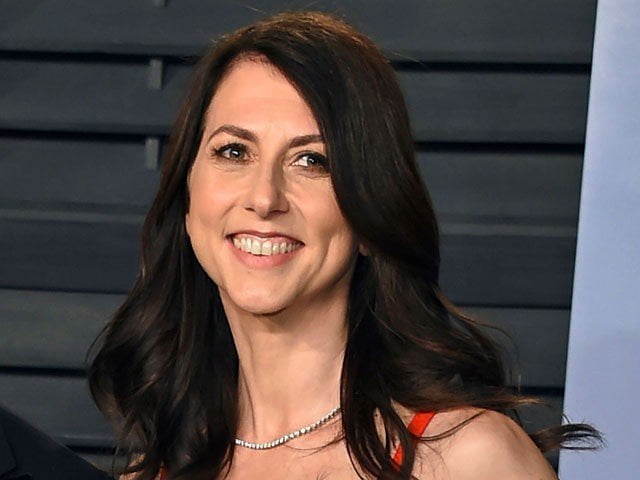 Mackenzie Scott is married to a science teacher two years after the divorce, according to the World News Agency. Mackenzie’s first husband was Jeff Bezos, the founder of Amazon and the world’s richest man. It was the most expensive divorce in the world.

Mackenzie Scott received a hefty 35 billion divorce from Amazon owner Jeff Bezos in 2019, making her the world’s third richest woman. Mackenzie announced he would donate half of his property.
Mackenzie Scott was assisted by Don Jewett to use the property for charity. Mackenzie spent کروڑ 60 million on charity last year, a record one-year donation.

Don Jewett is a fan of Bill Gates, Melinda Gates and Warren Bugat’s Web site, which is designed to attract billionaires to charity. I am marrying one.

“Don Jewett is a great person and we’re both very happy for a good life,” Mackenzie Scott said in a statement regarding the marriage.

Mackenzie Scott, 50, owns 53.5 billion. She is the third richest woman in the world and the 22nd richest person overall.