Main Issues of Pakistan and PTI! 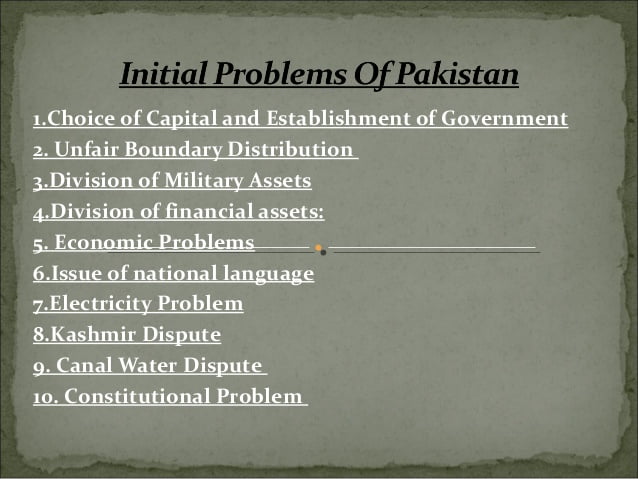 Inflation, corruption, unemployment, Sectarianism, terrorism, bad governance, poverty and adulteration are the main issues of Pakistan. Political instability is another big problem of Pakistan.  According to an analysis conducted by the government of Pakistan and published at the higher education commission of Pakistan shows that the poverty has increased roughly from 30% to 40% during the past decade. Consider that if 40%of a country’s population is earning their life below the poverty-line in which the people are deprived of basic necessities of life such as clothing, shelter, food, education and medication, such families and their children will be forced to think of their survival only.

Literacy is defined as persons aged 15 or above who can “read” and “write”. According to this definition, Pakistanis officially reported to have 50% literacy rate. Which means half of its population is illiterate. With such family backgrounds, inflation, poverty and child labor this rate is expected to increase in future. Even for those who are termed as “Literate” are only able to read and write, which in today’s technology oriented world is still considered as illiteracy. Majority of the people forming the top controlling tier is almost unaware of technologies and technical mindset. Thus, causing the country to adopt the new technologies at a snail’s speed.

Electricity is the major Problem Pakistan facing today. Electricity in Pakistan is generated, transmitted, distributed and retail supplied by two vertically integrated public sector utilities: Water and Power Development Authority (WAPDA) for all of Pakistan (except Karachi), and the Karachi Electric Supply Corporation (KESC) for the City of Karachi and its surrounding areas. There are around 16 independent power producers that contributes significantly in electricity generation in Pakistan.

For years, the matter of balancing Pakistan’s supply against the demand for electricity has remained a largely unresolved matter. Pakistan faces a significant challenge in revamping its network responsible for the supply of electricity.

Now after talking about all issues, critics and experts raised several questions particularly about the strength and capacity of present PTI Government. No doubt corruption is a big issue of this country but is this a way to deal it? This is probably also the main reason why the political process in Pakistan is not let to prosper. Soon after its inception the sincere and loyal politicians were removed from the main stream and only dummy agents and rubber stamps are put in place, while all the decisions are made outside the country.

On the other side According to official news Pakistani has an estimated 2% growth rate which for a country of official population of 160 Million turns out to be roughly around3.2 Million every year. This alarming growth rate is causing immense pressure on head of the families who are to support them.

In 1947, Pakistan had 30 million people with per capita income of 100$. Agriculture accounted for almost 50% of economic output with hardly any manufacturing, as all industries were located in India. Therefore, it was unable to feed 30 million people and was dependent on PL-480 imports from the USA. From thereon, Pakistan has come a long way.

Now with 170 million people, our per capita income in 2008 was 1000$ which was ten times more. Out of every hundred rupees of our national income, we consume 85 rupees and save only 15 rupees, which means that the amount of money which is available to invest for economic growth and advancement is too little. Because to grow by 6%, you need at least 24-25% investment rate. In 1990, Pakistan’s share was 0.2% of the world trade. After 20 years it has come down to 0.12% in a very buoyant world economy. Once again the question is that can PTI Government face all these challenges? This Government had passed two years still there is only blame game running in the country. There is a need to take all the main issues seriously.