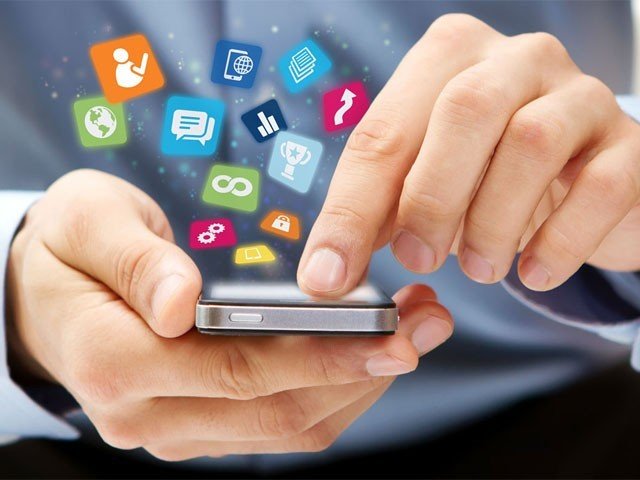 Make your Android phone smarter
Washington: While the Android phone has made things easier, it can sometimes be a headache for users who switch from feature phones to Android. Permanent notifications, screen brightness and search for your desired application make the user dizzy.

Almost every smartphone already has some applications already installed by the manufacturer and you can’t even uninstall them. These apps are called ‘Blot WireAps’. Whether your phone is from an unbranded company or Samsung, Google or OnePlus, these blotware apps are found in almost every brand of smartphone. 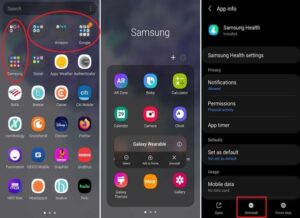 If you have such apps in your mobile, you can either uninstall them or go to Settings and force stop. Due to the force stop, this application will neither consume your battery nor your data.
Turn off auto brightness

Have you ever noticed that the screen of your smartphone is sometimes too light and sometimes too bright? This is due to the auto brightness feature in the phone.

In the new models, it is called adaptive brightness. Obviously this feature is very useful, but the changing light of the screen confuses the user. Follow the instructions in the picture to turn off auto brightness. 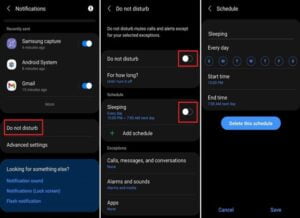 Turn on dark mode
How many of you wake up in the morning and look at the notification on your mobile with one eye? But in its new version, Android has presented a solution to this problem in the form of ‘dark mode’. You can also turn on the ‘Dark Mode’ feature permanently by going to the Settings menu and for a specific time.
Even if your phone has an older version of Android, you can still turn on Dark Mode on Android Messages, Gmail, WhatsApp, Google Drive, Facebook, Twitter, Instagram, Outlook.

Notifications are also an important feature of smartphones, but if someone emails you at 3pm, or comments on a post or photo of you on social media, the sound of the notification will put you to sleep. Disrupted. 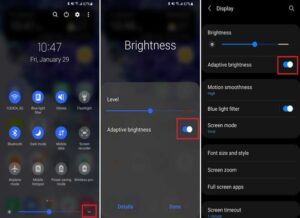 If you want to get enough sleep without the interference of a smartphone, then this feature is definitely for you. You can also customize it according to your preferences. Which app should be notified and which should not.
Increase battery life 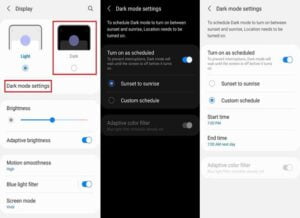 The battery is the lifeblood of a smartphone, the battery is exhausted. Mobile screens consume the most battery. If you set your display smartly, then you can use your phone longer.