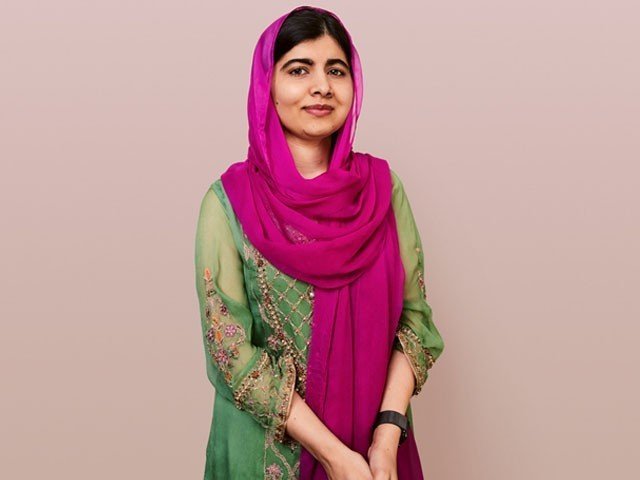 Malala Yousafzai has recently started her own production company called “Xada Curriculum”. In this regard, she has signed an agreement with the American company Apple TV. Referring to the agreement, Malala Yousafzai confirmed on Instagram that “I believe in creating powerful stories that establish closeness and friendship between families.”

He also said that he is happy that Apple’s partnership will not only help women, young people, writers and other artists to create such stories. The way these people see the world through their art, we will be able to see it as well. Announcing this, the women’s rights activist also said that the agreement reached with Apple on the program partnership is a drama. , Documentary, animation and children’s series. On the other hand, a post released by Apple on Instagram said that Nobel laureate, student and girls’ education lawyer Malala Yousafzai for Apple TV. Will create programs.