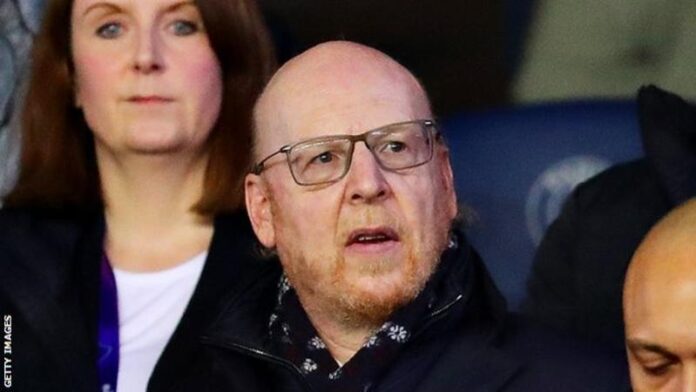 The inaugural UAE T20 league is set to feature six teams and 34 matches, taking place in February and March next year.

“UAE T20 promises to be a world class event that will be transformative to the growth of cricket in the Emirates.”

The Glazers, who took full ownership of Manchester United in 2005, in October failed with an attempt to buy a new franchise in the Indian Premier League, as the tournament expands from eight to 10 teams from 2022.

The UAE and Oman hosted the recent Men’s T20 World Cup after it was moved from India because of the Covid-19 pandemic.

The UAE also hosted the second half of this year’s IPL, the event having been postponed mid tournament earlier in the year because of a rise in Covid-19 cases among players in India.