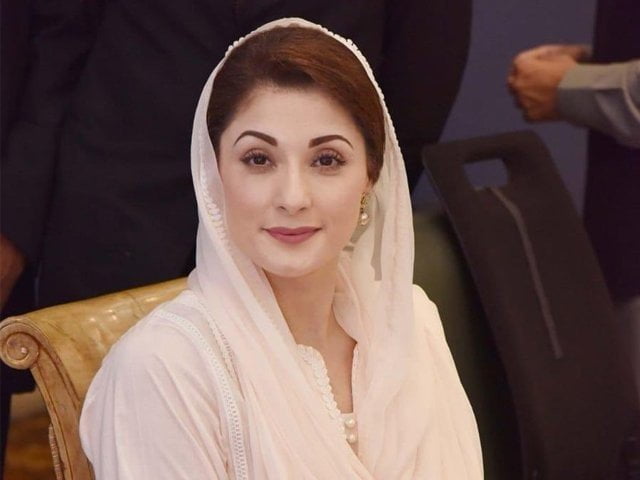 According to media, PML-N vice-president Maryam Nawaz’s health has deteriorated once again.

According to sources, Maryam Nawaz has undergone corona test, the report of which is awaited. On the other hand, PML-N leader Atta Tard said that Maryam Nawaz was undergoing treatment and would take part in political activities once her condition improved.

It may be recalled that on April 2, Maryam Nawaz’s family sources had said that the sore throat of the PML-N vice-president had improved and the fever had subsided. However, her condition has deteriorated again today and doctors advised him to undergo corona test.