Medical problems caused by diabetes can affect any part of body,Dr. Khalid Mehmood 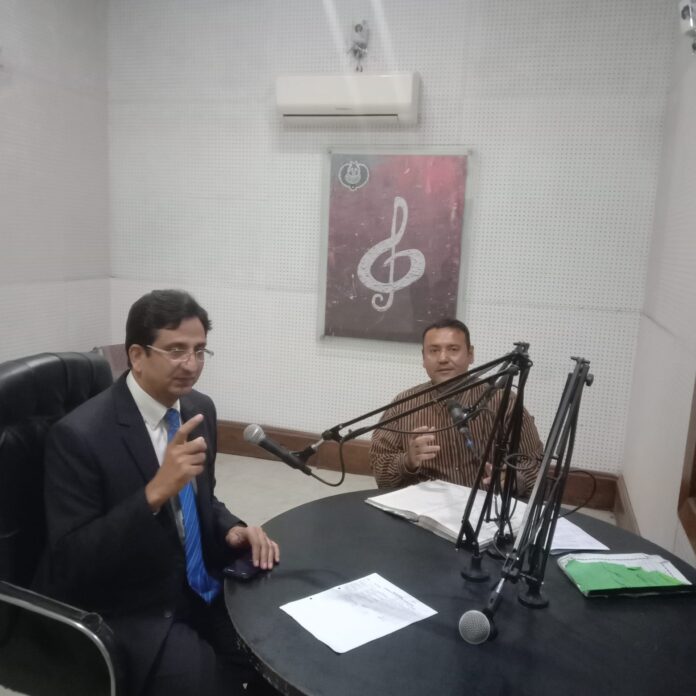 Lahore()Radio Clinic was attended by Professor of Medicine Allama Iqbal Medical College and Head of Medicine Unit 2 Jinnah Hospital Dr. Khalid Mehmood Khan. The host and producer was Mudassar Qadeer. Prof. Khalid Mehmood Khan said that diabetes is called the mother of diseases because the medical problems caused by it can affect any part of the body. If we talk about the brain, it causes paralysis. Causes of white cataracts in the eyes, impaired vision, heart attack, impaired renal function, constipation, diarrhea, indigestion of food and coldness of the legs. 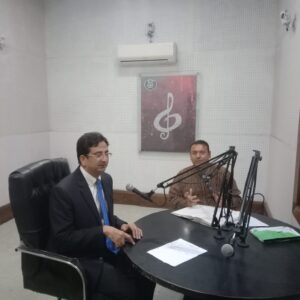 Pneumonia can also be caused by fluctuating blood sugar, he said, adding that the symptoms of diabetes include thirst, excessive appetite and frequent urination. Role plays a role in which it is important to avoid carbohydrate-rich products while fiber-rich or The use of these ingredients can prevent complications from the disease, he said, adding that a half-hour walk a day controls the activity of blood sugar, while walnuts, almonds, barley flour Proper use of butter and olive oil can also be controlled. Every person has a different immune system, so it is not necessary for the same pill to have the same effect on another patient. Therefore, following your doctor’s instructions is your first responsibility. It is very important to be honest.