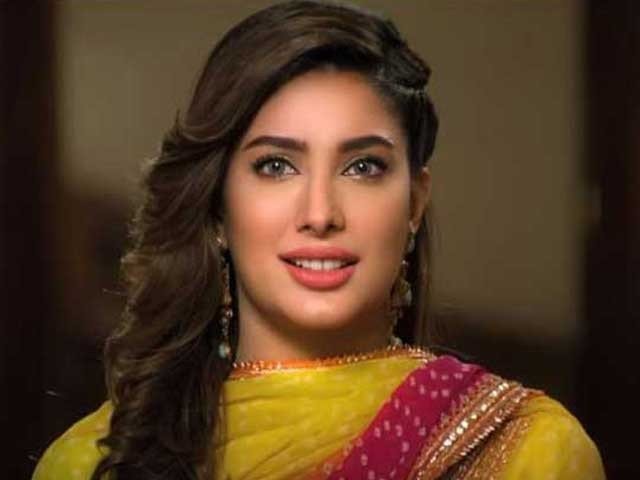 In response to this question, Mehwish Hayat said, “My intention is to improve the country. Now it comes in a parliamentary way or it comes from forming its own party. Only time will tell.” The host further asked Mehwish Hayat, “Are you influenced by Imran Khan’s politics or opposition politics?”
Answering this question, Mehwish Hayat said that he was impressed with the politics of PTI (Pakistan Tehreek-e-Insaf) because they have not only brought a lot of change but also come up with a new way of thinking.

Mehwish Hayatsmiled and replied, “No challenge, but someone has to take his place. Going forward, I can also become a candidate for the post of Prime Minister.”