Mesha Shafi got angry at management for hosting Ali Zafar 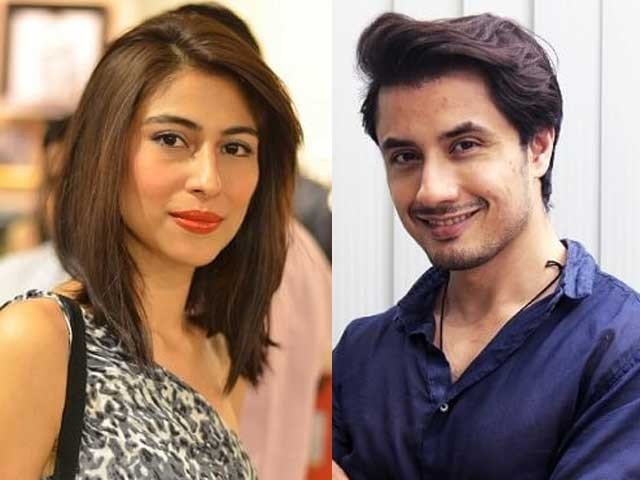 Singer Mesha Shafi has expressed anger over the management of the award show for hosting the award ceremony with singer and actor Ali Zafar.

Two days ago, a style awards ceremony was held in Lahore by a private TV channel in which artists belonging to Pakistan Showbiz participated and made the ceremony last for four months. The award show was hosted by several artists including singer and actor Ali Zafar and actress Urva Hussain. 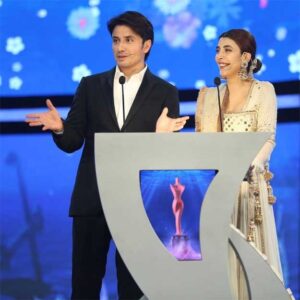 However, singer Mesha Shafi was not happy with Ali Zafar for hosting the award show and expressed his anger over the management of the award show. Mesha Shafi wrote on Twitter, “One second … You celebrate, you give awards, you defend and support the harassers, the news is outdated, so no wonder. ” Without naming Ali Zafar, Mesha Shafi also criticized the show management for hosting the event with Ali Zafar. Singer Mesha Shafi mentioned the name of the award in her tweet. Stop nominating. It should be noted that three years ago, Mesha Shafi had accused Ali Zafar under the Me Too campaign that Ali Zafar had sexually harassed him not once but many times. Ali Zafar had filed a defamation suit against Mesha Shafi in response to the allegations made by him in which he had taken the position that Mesha Shafi had made baseless allegations of sexual harassment against me through a tweet. As a result, my image was tarnished and my family suffered.