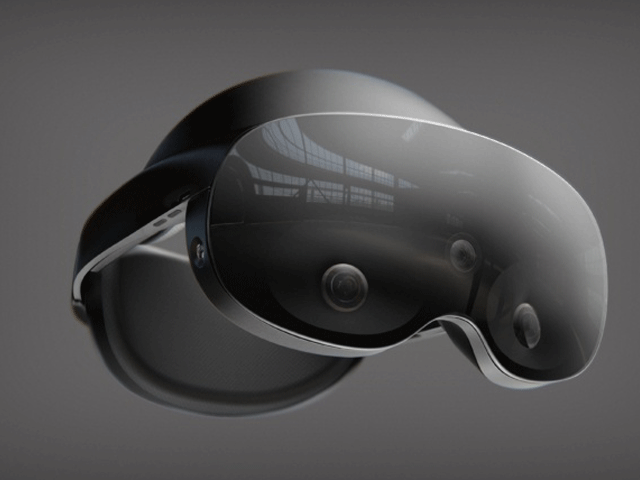 California: Founder of Facebook, Facebook, Instagram and WhatsApp, Meta has said it will release four new and high-tech headsets in the next two years. Their goal is to attract a large number of people to the 3D version of Facebook, Metavers.

Early reports suggest that virtual reality and augmented reality headsets, worn like helmets on the head, are made exclusively for Metavers. But Meta has dubbed it ‘Project Cambria’ and will use the highest technology ever.

Although it was announced last year and some pictures of the headset were also released, sales could not start due to the epidemic. Notably, the interior display in the headset is kept close to reality and stunning, but the powerful cameras mounted on the outside give the impression of mixed reality by showing the external view on the display. In this way it will be possible to see the inner and outer world at the same time.
The Cambria headset also has the ability to track eye and recognize facial features. In 2023 and 2024, the latest headsets of the Quest series will also come out which will be slightly better than the current displays.

Now the fourth headset has been made under Project Aria which will be made in Ray Bean glasses. It has a camera and an internal display, a version of which is currently on sale. It is specifically designed for WhatsApp.

The goal of all efforts is to make Metavers a success and to develop the necessary technologies. Earlier, we reported that Meta has also opened the first store where their hardware items can be purchased.