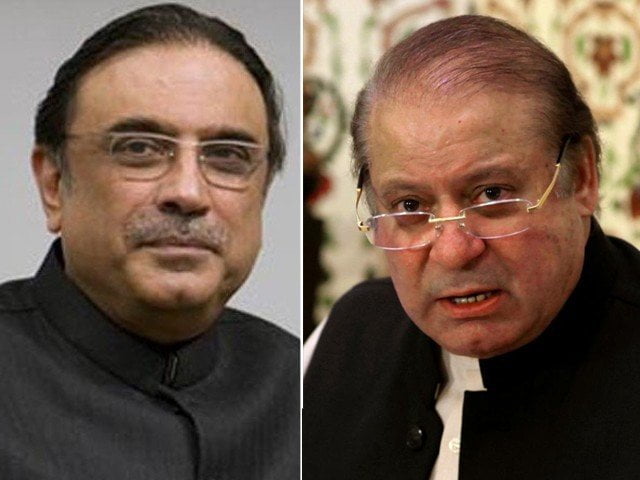 ISLAMABAD: PPP co-chairman Asif Ali Zardari has said that Mian Sahib please came back to  Pakistan because if we have to fight, we will all have to go to jail.

At the PDM summit, PPP co-chairman Asif Ali Zardari said, “I have spent 14 years of my life in jail. We fought the Senate elections and Senator Ishaq Dar did not come to vote. If we have to fight, we all have to go to jail.” So, Mian Sahib, please visit Pakistan.

The former president said that when Shaheed Bibi came home in 1986 and 2007, we had mobilized the whole country, we have to plan the long march in the same way as we did on the arrival of Shaheed Bibi in 1986 and 2007. I have no fear of the Establishment, but the struggle against the Establishment should be for the stability of democratic institutions rather than personal obstinacy.
Asif Zardari said that Mian Sahib, how will you solve the problems of the people, you did not increase the salaries in your time when I increased the salaries in my time, if Nawaz Sharif is ready for war, then there will be a long march. Or in case of mistrust, they will have to return home. I am ready for war but maybe my domicile is different but Mian Sahib you represent Punjab.

“I gave power to the parliament, I passed the 18th amendment and the NFC which punished me and my party, we are ready to fight till our last breath but leave the assemblies,” said the co-chairman of the PPP. It is tantamount to strengthening the Establishment and Imran Khan. Do not make decisions that will divert our paths.