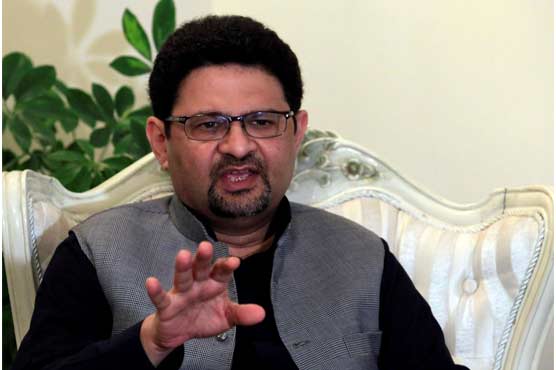 KARACHI : – Pakistan Muslim League Nawaz (PML-N) leader Miftah Ismail has submitted three written petitions to the returning officer of NA-249 constituency, in which he has demanded a recount and sought details from the Election Commission, sources said on Friday.

In his petitions, Miftah Ismail demanded a forensic audit of 15 polling stations in the constituency as well as verification of voters’ fingerprints.

These petitions come in result of Pakistan People’s Party (PPP) win in Thursday’s NA-249 by-election, with its candidate Qadir Khan Mandokhel securing 16,156 votes while Miftah Ismail was a close second with 15,473 votes.

PPP leader Saeed Ghani said that People’s Party was ahead of the PML-N during the count, adding that it was surprising that the PML-N had declared victory before the results were even finalized.

Meanwhile, PML-N leader Shahid Khaqan Abbasi termed the results as controversial. “Despite the low turnout, the delay in the results raises suspicions,” he said, adding that the results have also been questioned by other parties, including PSP and the proscribed TLP.