Millions children could die due to shortage of food in Afghanistan, UN 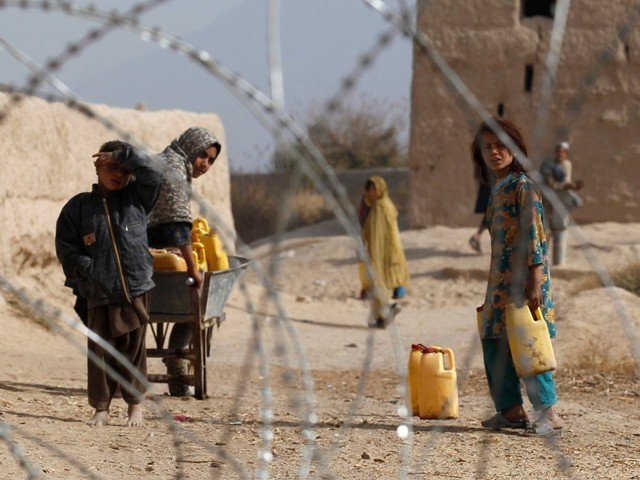 KABUL: The United Nations has expressed concern over the deaths of millions of children due to malnutrition in Afghanistan.

According to the World Food Program (WFP), a UN agency, more than half of Afghanistan’s population is facing food insecurity and famine. A senior senior UN official says, There is an urgent need to release Afghanistan’s frozen funds on humanitarian grounds. If immediate and necessary steps are not taken, millions of Afghans, including children, could die of starvation.

David Beasley, executive director of the World Food Program, told Reuters that Afghanistan’s 22.8 million people, more than half of the total population, were on the brink of starvation due to malnutrition and insecurity. While 2 months ago this number was 14 million. He added that the situation in Afghanistan is getting worse day by day due to lack of aid and economic woes, children are dying and people are forced to starve.

“The catastrophe could be much faster than we expected, and the economic catastrophe in Kabul would be much faster than everyone expected,” he said. “The dollars allocated for development work should be reused for humanitarian aid, as has been done with other nations, or the frozen funds should be released through an agency, if we release the funds,” he said. Only then can the Afghan people survive. The UN Food Agency needs 2 220 million a month to provide partial food to about 23 million people.

It should be noted that since the Taliban came to power in August this year, Western governments have not only withheld billions of dollars in aid to the aid-dependent Afghan economy, but also frozen assets abroad. Since then, Afghanistan’s economic crisis has been growing day by day.