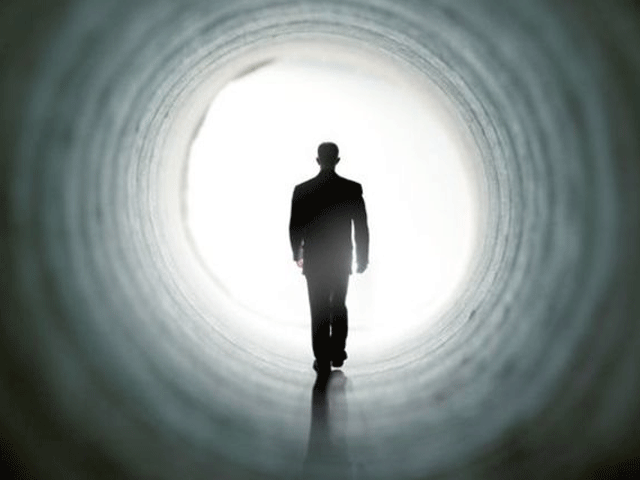 Millions of dollars reward for posthumous research papers
Las Vegas: The American billionaire has asked whether human consciousness survives after death, that is, there is some kind of life after death. Whoever brings a scientific answer to this question, these three scholars have been given a total of more than one million dollars in total.

Billionaire Robert Bigelow called on all experts in the world to try to find a scientific answer to the question, “Can human consciousness survive after physical death, and if so, what is the nature of it?” There have been many accidents in Robert’s life and he wants to know the answer. His wife died of leukemia in 2020, followed by his son Rod Lee’s suicide in 1992, and his son and Robert’s grandson.

Robert, then involved in the real estate, hotel and aircraft business, founded the Beagle Institute of Consciousness Studies (BICS) under his own name. Robert believes that consciousness can be maintained in the body even after death.

The competition was open until August 1, 2021, in which psychologists and neuroscientists from around the world were asked to write a 25,000-word dissertation on “the survival of human consciousness even after physical death.” A panel of eminent experts will review the award-winning articles written in the light of modern science. The first prize is لاکھ 500,000, the second لاکھ 300,000, and the third prize لاکھ 1.5 million. Two thousand experts from all over the world participated in the competition. 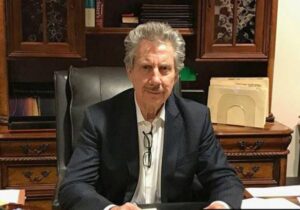 A total of 2,000 research papers were sent from 40 countries, which were considered for several months. We have already shortlisted a total of 200 papers and selected six eminent scientists and authors from other institutions, including the Academy. All these experts are focused on their respective sciences and the decision was made effectively. High quality articles make it very difficult to choose, ‘said Robert.