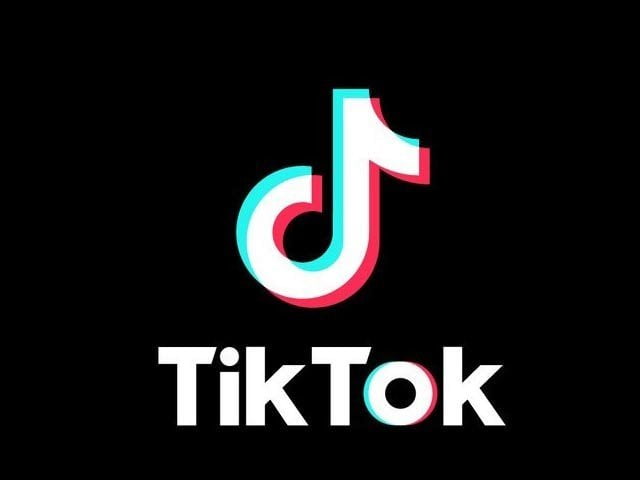 Tik Tak has been filed by former UK Commissioner for Children Ryan Longfield on behalf of millions of children in the UK and the EU who have used this popular video sharing application. If Longfield wins the case, then each affected child could receive thousands of pounds in compensation.
Lawyers filing the case say Tik Tak collected the personal information of millions of children in the UK and EU alone, including phone numbers, videos, location, biometric data without warning, transparency and legal requirements. While children and their parents do not even know what has been done with this information.

Regarding this case, Tik Tak says that this case has been made without any merit and he will fight a legal battle in the court. “Privacy is our top priority and we have the best policies, procedures and technologies to protect all users, especially children and adolescents,” he said.

However, if you look at the background of Tik Tak, this application has already paid millions of dollars in fines for mishandling of children’s data.

In 2019, the Federal Trade Commission (FTC) imposed a record fine of 7 5.7 million on the Chinese application for mishandling of children’s data. In South Korea, as well as in the United Kingdom, the application has been fined for collecting children’s information on investigations by the commissioner’s office.