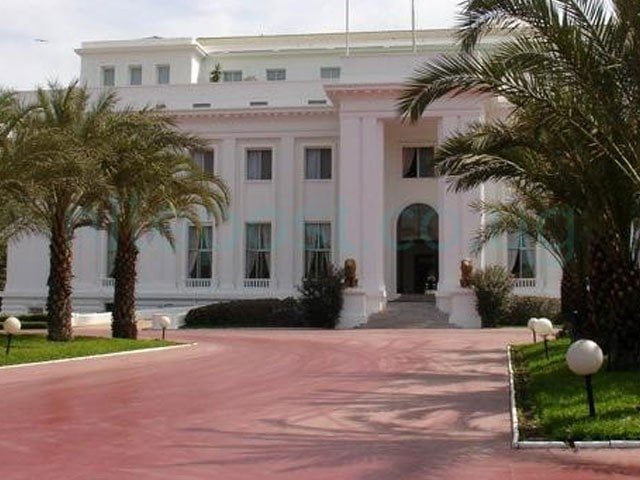 Mogadishu: A suicide bomber tried to enter the presidential palace in the Somali capital, Mogadishu, but was shot dead by security forces.

According to the International News Agency, security forces signaled to stop a speeding car at the presidential palace in the Somali capital, Mogadishu, but when the car did not stop, the officers opened fire and killed the driver.

As security forces opened fire on the car, the assailant tried to detonate the explosives in the car, but the bomb did not explode completely. Although the bomb did not explode completely, seven civilians  injured and 12 vehicles were severely damaged. Damaged
Police say the suspected suicide bomber has been identified. No militant group has claimed responsibility for the attack, but al-Shabab, a local al-Qaeda-linked group in Somalia, has been involved in the violence.