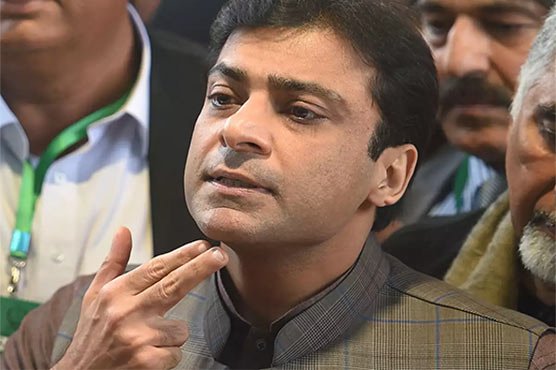 A two-member bench of the Lahore High Court heard the bail plea of ​​Hamza Shahbaz. The court, after concluding the arguments of the lawyers, granted bail to Hamza Shahbaz and ordered the NAB to release the PML-N leader. Hamza Shahbaz has been directed to submit 2 surety bonds of Rs.

Yesterday, Hamza Shahbaz’s lawyers had said in their arguments that the indictment was filed 17 months after Hamza’s arrest. The bail application was pending in the Supreme Court for 10 months. Ordered to listen to The Supreme Court has given relief to the accused in NAB cases after a delay of 20 months.

The NAB prosecutor had said in his arguments that if the NAB is given 6 months time, the trial of the case will be completed. If 5 new courts are coming in Lahore, then this seniority issue will be resolved. It should be noted that NAB is investigating against Hamza Shahbaz regarding money laundering and assets in excess of income.