Money Laundering: fraud cases against Jahangir Tareen and his family 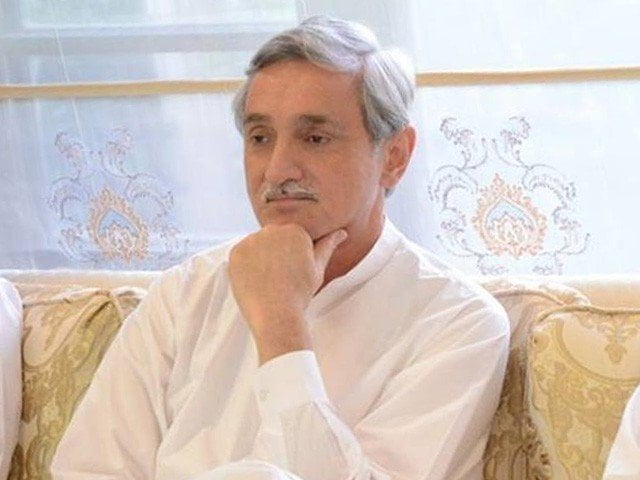 The FIA ​​also registered a case against Jahangir Naseer’s former agriculture secretary Rana Naseem. Rana Naseem is working in the company of Jahangir Tareen as the Chief Financial Officer and used to embezzle in the purchase of sugarcane.

On the other hand, Jahangir Tareen denied the allegations, saying that he had provided all the documents to the FIA, that the money transferred abroad had been taxed and sent through the bank, which does business. There is a complete money trail of, my children and I have been wrongly registered FIA, the allegations against me are baseless.