Monitoring will be carried out in AJK election: Maryam Aurangzeb 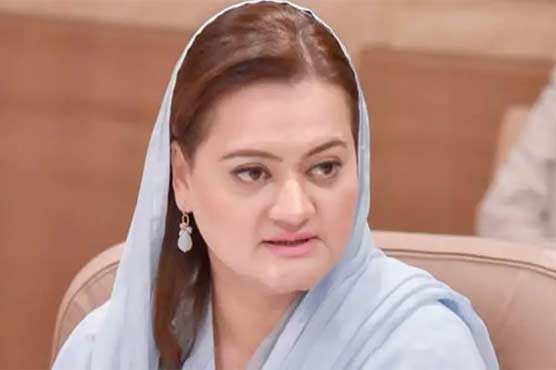 LAHORE  – Pakistan Muslim League-Nawaz (PML-N) spokesperson Maryam Aurangzeb has said that full monitoring will be carried out in Azad Jammu and Kashmir to thwart any attempt to steal votes. Observer teams have been formed to monitor election.

A statement issued by Maryam Aurangzeb said that the PML-N has formulated an election-day monitoring strategy. In addition to monitoring teams, legal teams have been formed for legal aid.

She said that the people of Azad Jammu and Kashmir would not allow anyone to kidnap election staff or votes.

The League spokesperson said that party leaders and workers have been assigned responsibilities for election-day monitoring.

A Central Special Monitoring Cell has been set up which will monitor the situation round the clock on Election Day. Party leaders and workers will keep the monitoring cell informed of the situation in their respective areas, she added.