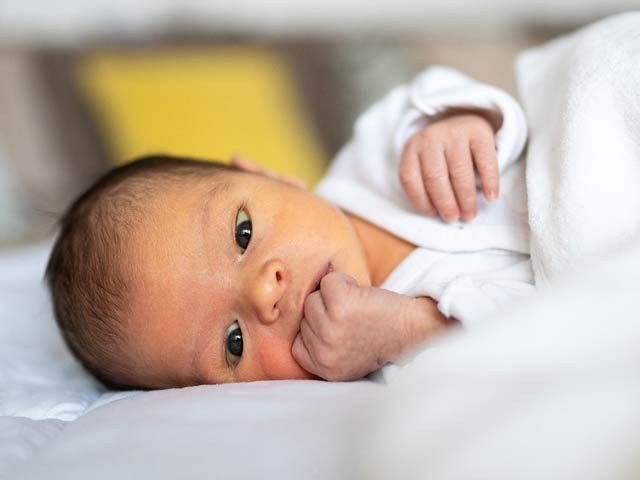 Spain: The mysteries of mother’s milk come to light every year. It is now known that certain chemicals in breast milk are very useful for the baby’s intestines and they put the intestines on the path to health from the very beginning.

They contain a very important amino acid called betaine, which maintains the baby’s metabolic health for a long time and promotes beneficial bacteria in the newborn’s intestines.
She then conducted the study in the United States and included 34 mothers and children in the study. All the babies were drinking only breast milk. Not all of these children were obese or obese.

They then performed experiments on rats and their offspring and divided them into two groups. One group of mothers was given an additional 10% of the betaine that was passed from the mother’s milk to the baby. Six months later, it was found that the children who received extra betaine weighed 10 percent less than the others.

In this way, it was found that Betten does the proper development of children but does not allow them to become obese in an awkward manner. In addition, the intestines of rat babies were found to contain a lot of very useful and healthy bacteria called acarmenia. The second confirmation was made in 109 children and their mothers in Spain. When the children drank breast milk, their intestines were also affected. This demonstration was noted for 12 months. If these bacteria are reduced in children, they can lead to obesity and other diseases.

Interestingly, betaine is also emphasized in the Mediterranean Diet, a type of diet that eliminates obesity. This amino acid keeps the stomach healthy, prevents obesity and keeps a person healthy. In this way it can be said that betaine is equally useful for both children and adults.