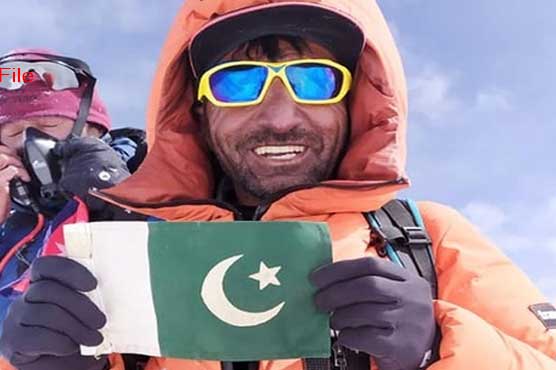 On  Twitter, he wrote: Alhamdulila! I became the first Pakistani mountaineer to win this award in the cold weather. Now I will make my country and my region Skardu famous all over the world. Earlier, Bulgarians who came to Pakistan to climb the world’s second highest peak were killed in an accident during a mountaineering expedition.

A press release issued by the Alpine Club of Pakistan states that Atanas Georgio Skatov arrived in Pakistan on December 19, 2020.

He arrived at the K2 base camp on December 29 after completing all the necessary paraphernalia for the campaign in Islamabad.

His body was found at the Advance Base Camp at an altitude of 18,000 feet. Atans’ body was airlifted to Skardu by an army helicopter at 4 p.m.

According to the press release, Athens Giorgio Scato was born on March 11, 1978 in Bulgaria. He became famous on June 24, 2014 when he climbed the world’s highest peak, Mount Everest. Until October 2019, he continued his efforts to climb the 14 highest peaks in the world and topped 10 of them.

In 2017, he climbed Denali Peak in Alaska. He became known in the world as a climber who successfully climbed seven peaks. The K2 head campaign proved to be the last campaign of his life.