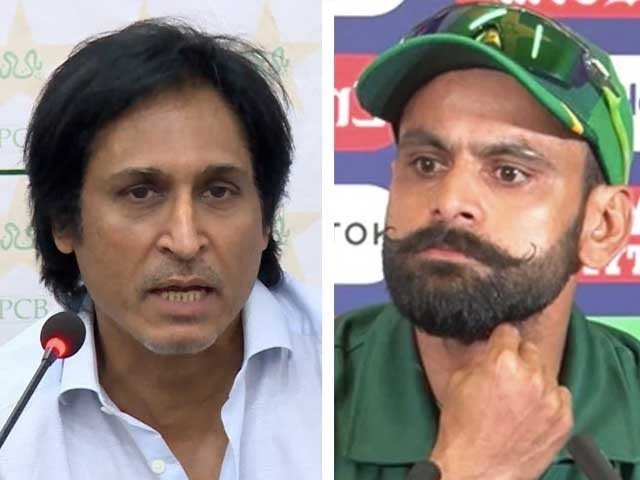 Rameez Raja termed Mohammad Hafeez as selfish. On his YouTube channel, he said that international teams are now coming to Pakistan. In such a situation, it is necessary for everyone to strictly follow the coveted protocol. Returned but Hafeez did not come because he did not want to terminate his contract, it is a reflection of his thinking, we must follow the protocol.

“Look at Harris Rauf, he left Big Bash to be part of the Test squad, it shows his priority, if Pakistan is your priority then you are moving in the right direction but if you are in the team Preferring leagues at the cost of choice means you are not on the right track, everyone should think of Pakistan instead of selfishness otherwise no one will support you.
It may be recalled that some time ago when Rameez Raja advised Hafeez to decide his cricket future, the all-rounder retaliated by saying that he appreciated the cricket services of the former captain but as far as cricket is concerned, my 12 years Son is more understanding than them. He also said that Rameez Raja needed chilli spice for his YouTube channel and he keeps using it.