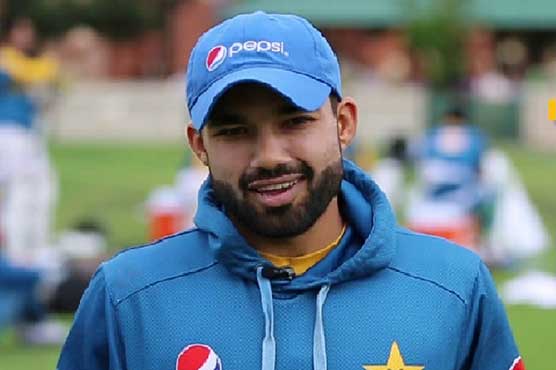 Talking to the media on the occasion, Managing Director Anwar Khan said that the aim of University Cricket League is to bring out new talent and educational institutions are the basic sources of finding good talent not only in cricket but also in other games as well.

Test cricket Muhammad Rizwan and many other international players have played Inter-College and Inter-University competitions and comes up at national and international levels.

He said that many international stars are also playing in this League from different universities, which will not only give a chance to the junior players to learn while watching international cricketers but also boost their morale while playing with their seniors’ stars players.

He said that this time these leagues are being organized at the provincial level while in future national and international level leagues will also be organized.

Anwar Khan said that eight teams are participating in this league, which has been divided into two different pools.

On this occasion, Test cricket Muhammad Rizwan said that the talented players from this League would get a chance to exhibit their skills among the stars players. He said that to become an international player, one needs to work hard day and night.