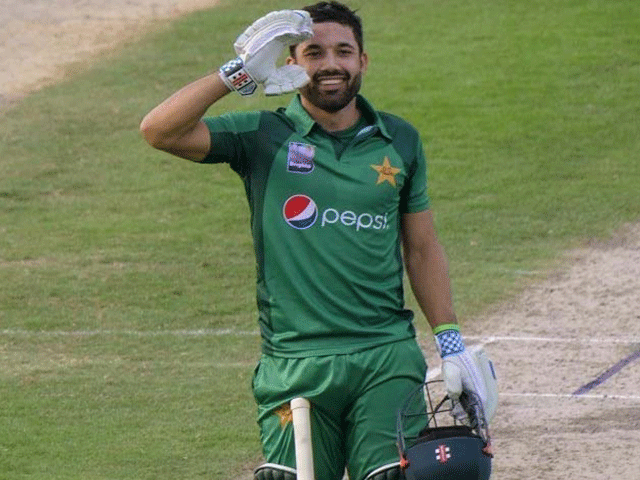 Multan Sultans replaces Shaun Masood with Muhammad Rizwan as captain for the sixth edition of PSL.

In the fifth edition of Pakistan Super League, Multan Sultans remained at the top of the points table but could not perform as expected in the play-off matches and dropped out of the event.

On the other hand, wicketkeeper-batsman Mohammad Rizwan is in the best form of his career at the moment. The franchise has decided to take advantage of his leadership skills. The captain has proved his mettle, thanking Shaun Masood for leading the team.

Mohammad Rizwan says that he is looking forward to the leadership of Multan Sultans. He is welcome to be available with senior players like Shahid Khan Afridi, Sohail Tanveer and Shaun Masood. He will try to show his best in the event.