My body not a real issue, Aamna Ilyas 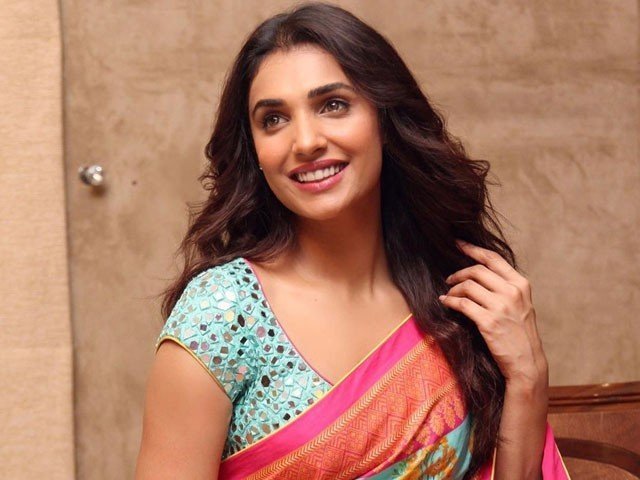 Aamna Ilyas shared a photo shoot of herself on Instagram in which she was seen wearing inappropriate clothes. He was severely criticized by social media users and advised not to share more such photos.

Aamna Ilyas shared another photo in the same outfit in response to consumer criticism, in which she wrote that she was tired of wondering why my body is the only topic in the comments. 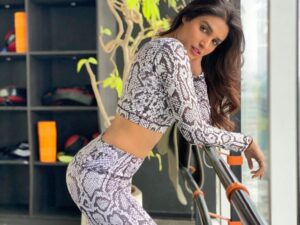 Which is being talked about over and over again, don’t you guys like my hair, make-up, garland or earrings? Responding further to the critics, he said that why there is no discussion on disasters, poverty, child sexual abuse, rape, domestic violence, war and so many other issues in the world.

Aamna Ilyas also said that it is surprising that despite all these problems, my physical features are at the top of the list of problems, so I would like to tell the public to focus on the real issues instead of my body