My husband is a minister of Sindh, Hareem Shah confirmed the marriage 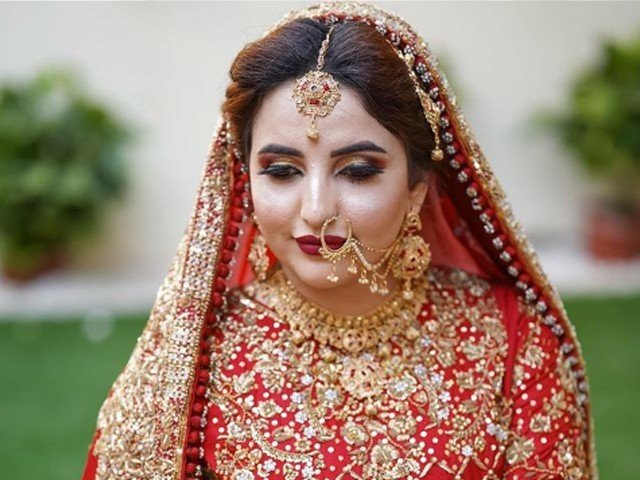 Karachi: Tick tock star Hareem Shah while confirming his marriage said that he is married and the one he is married to is a member of Sindh Assembly.

Leading tick tock star Hareem Shah has always been in the news on social media. Sometimes his pictures with politicians go viral and sometimes there is a controversy with Mufti Qawi when a video comes out.  Hareem Shah Confirming her marriage, she said that she is married and the one she is married to is a member of Sindh Assembly. My husband is still residing in Karachi and our marriage has also taken place in Karachi. Hareem Shah said that my husband is a famous person, he participates in TV talk shows and he also has a ministry while my husband has to convince his wife, when he convinces his wife. 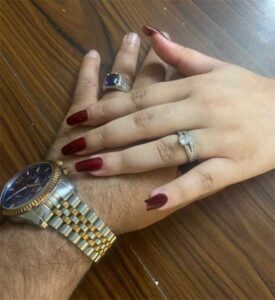 I will tell you, I will release a picture of him with the permission of my husband, we are going to Turkey on the 4th. Yesterday, Hareem Shah shared a picture on Instagram in which he was wearing a ring and Confirming her marriage, Hareem Shah had said that she was engaged to be married to a PPP member of Sindh Assembly. While refraining from saying anything, she said that she will inform the fans about this very soon. It should be noted that the video call of Hareem Shah and Sandal Khattak with Sheikh Rashid went viral on social media last year while in an interview. Hareem Shah had made a shocking revelation regarding the marriage of Sheikh Rashid Ahmed and said that he has not got married yet because of me.