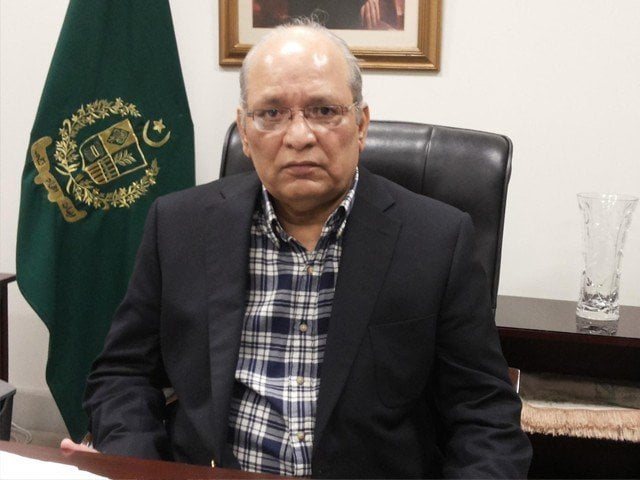 ISLAMABAD: Pakistan Muslim League-Nawaz (PML-N) Senator Mushahid Ullah Khan has passed away in Islamabad due to a long illness. He was about 68 years old.

PML-N leader Muhammad Zubair and spokesperson Maryam Aurangzeb while confirming his demise said that Mushahid was a senior and loyal leader of the party. Maryam Aurangzeb said that he was ill for a long time, his death is a great loss. ۔

Expressing deep sorrow and grief over the death of Mushahid, PML-N Vice President Maryam Nawaz said that “very sad news  Mushahidullah Khan has passed away in this world”. 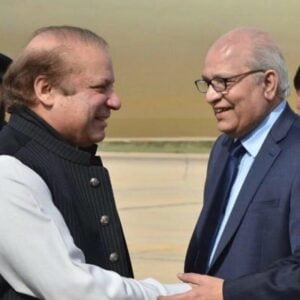 PML-N leader Muhammad Zubair while talking to media said that Mushahid Ullah Khan played a very positive role in the politics of the country, he served the country and the party a lot, Mushahid ullah was a good man and parliamentarian, persevered against dictatorship.

He said that Mushahidullah Khan was a fearless leader, never got scared in any matter and carried a bold statement.

It may be mentioned that PML-N had nominated Khan for the Senate election. Funeral prayers will be offered at H11 Islamabad Cemetery after noon today.