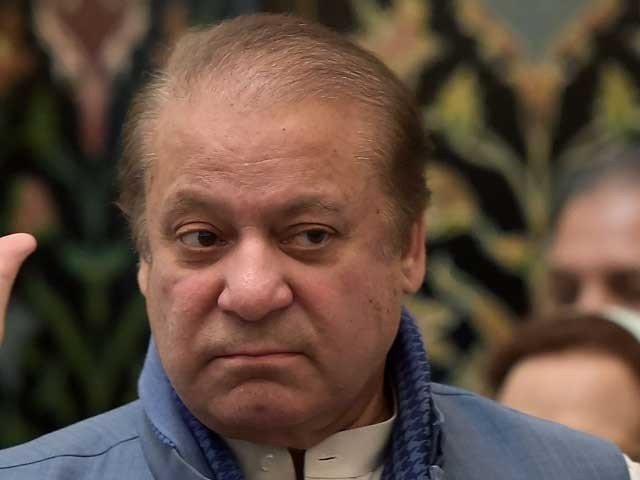 LAHORE: The NAB has decided to auction former Prime Minister Nawaz Sharif’s property in the accounting court, the request will be filed in the court.

According to media, NAB has decided to named all the property in the country named Prime Minister Nawaz Sharif and his underlying persons as advertised by the court. In this regard, the application will be filed in the Accountability Court.
The NAB-made report said that according to the SECP, Nawaz Sharif’s 4 companies are shares, Muhammad Bazaq Textile Mills in Nawaz Sharif’s 4 million 67 thousand 950, 3 lakh 43 thousand 425, limits The Engineering Company has 22,000 213 and 48 thousand 606 shares in Textile Mills. There are 8 accounts including 3 foreign currency in various private banks of Nawaz Sharif, their 5 bank accounts are 6 million rupees, 566 euros in foreign currency accounts, 698 US dollars and 498 British pounds.

The report further added that Additional Deputy Commissioners of LDA, Lahore and Sheikhpur, Marri’s Assistant Commissioner and Legendary Development Authority also named Nawaz Sharif and his underlying persons in Lahore, Sheikh Porta, Marri and Abbottabad Regarding, reported, according to which Nawaz Sharif and his underlying persons are more than 1752 kanal agricultural land. In 936 kanal of Lahore, 936 kanal, 299 kanal in Modi Budoksan, Maudalai, is 88 kanal areas in 14 kanal and Modi Farozi. In addition, there is a property on 15 kanal house and Upper Mall Lahore in Bangladeshi, Childa Abbottabad.

It is clear that Nawaz Sharif’s Accountability Court has declared an advertisement in the Tashkent reference.