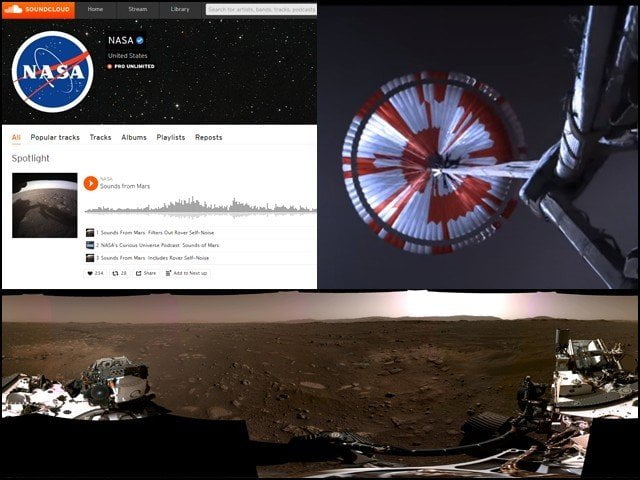 NASA has released the latest video, images and sounds of Mars
HOUSTON, Texas: NASA has released a video of its Mars Preservative rover landing on Mars on February 19, as well as a panoramic view of Mars and the “Martian voices.” Released online by this search tool recorded from there.

In the video, “Presence” can be seen descending to the surface of Mars from a height of several kilometers. This scene is really one that will make your heart beat faster. The panoramic view of Mars is made up of several images. 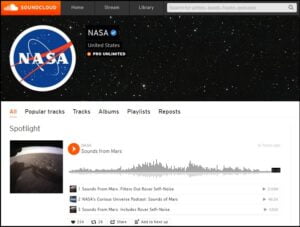 This is actually a circular view of the Presence Rover, all photographed by a powerful camera mounted on this detector rotating 360 degrees. It will be interesting to read “Mars Panorama”.

(Extensive view of Mars) has become part of NASA’s tradition today. The first such “Mars Panorama” was created by combining images taken from the “Pathfinder” mission to Mars in 1997, after it landed on Mars. Sound Cloud has also released the latest sounds that Presence microphones have “heard” and recorded from Mars. Hopefully in the days to come we will hear more sounds of Mars here.