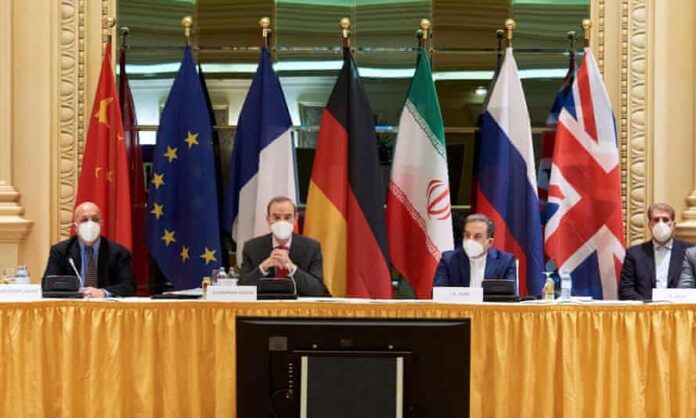 BRUSSELS (AFP) – NATO allies agreed Wednesday to start withdrawing their forces from Afghanistan by May 1 after the United States announced it would pull its troops out by September, an alliance statement said.

“This drawdown will be orderly, coordinated, and deliberate,” the NATO statement said after talks involving defence and foreign ministers.

“We plan to have the withdrawal of all US and Resolute Support Mission forces completed within a few months.”

NATO Secretary General Jens Stoltenberg said the allies “went into Afghanistan together, we have adjusted our posture together, and we are united in leaving together.

“This is not an easy decision and it entails risks,” he said.

“As I ve said for many months, we face a dilemma. Because the alternative to leaving in an orderly fashion, is to be prepared for a long-term, open-ended military commitment with potentially more NATO troops.”

US President Joe Biden on Wednesday announced that Washington would withdraw its remaining 2,500 troops from Afghanistan by September 11 — 20 years after the attacks in America that sparked its longest war.

The drawdown delays only by around five months a May 1 deadline agreed with the Taliban by former US president Donald Trump to withdraw troops, amid a growing consensus in Washington that little more can be achieved.

The 9,600-strong NATO training and support mission, which includes the US troops and depends heavily on Washington s military assets, includes personnel from 36 NATO members and partner countries.

The withdrawal comes despite peace efforts between the Taliban and the Afghan government stalling, with the insurgents saying they would boycott upcoming talks in Turkey.

“The future of Afghanistan, ultimately, is in the hands of the Afghan people where it belongs,” US Secretary of State Antony Blinken said alongside Stoltenberg in Brussels.

“But our support, our engagement and our determination remain.”

There appeared to be some doubts among NATO allies over the decision to unveil the pullout plans ahead of the planned Turkey talks.

“The announcement of our military withdrawal a few days before this conference could have the effect of reducing the pressure on the shoulders of the Taliban, who are therefore potentially less inclined to seek an agreement,” Belgian foreign minister Sophie Wilmes said in a statement.

“We do not want to jeopardise the gains made over the past two decades. For example, progress has been made in terms of the rights and freedoms of the Afghan people.”

Belgium s defence minister said the country would begin planning the withdrawal of its 72 troops from Monday along with fellow alliance member Germany.