NCOC meeting; Classes 1 to 8 will be closed until April 28 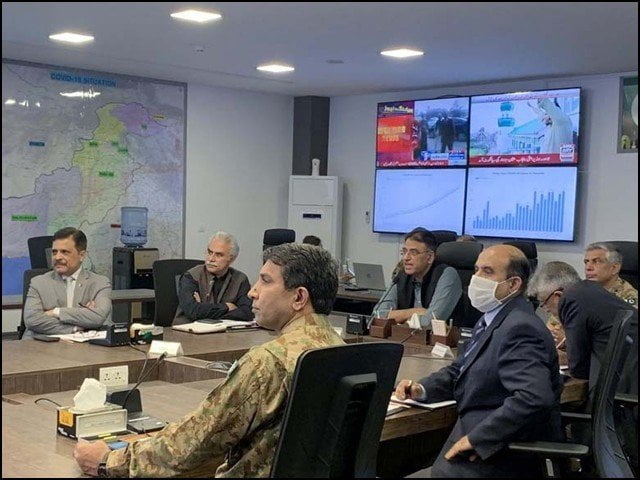 ISLAMABAD: The federal government has decided to close classes I to VIII from April 28 and classes IX to XII from April 18 in the Corona-affected districts of the country.

The third wave of the Corona epidemic led to a meeting of the National Command and Operations Center (NCOC) on the teaching process in educational institutions, attended by federal and provincial education and health ministers.

The meeting took important decisions regarding educational institutions and also reviewed the status of examinations.
Federal Education Minister Shafqat Mehmood while giving a media briefing said that classes from 1st to 8th class in the districts affected by Corona will remain closed till April 28. A re-meeting will be held on April 28 to review whether schools will be reopened or closed till Eid.

The Education Minister said that classes IX to XII would be open from April 19 and students would come to school with strict SOPs and prepare for exams, universities in the affected districts would also remain closed and online classes would continue. But universities will remain open in districts that are not affected.

Shafqat Mehmood said that there are 4 million students in class IX to XII, whose examinations have been decided to be held in the third week of May. Different provinces have prepared their own timetables. Some examinations will be held in June and some in July. Therefore, universities have been asked to extend the dates of entrance tests. There are 85,000 A and O level students whose exams will be held on time in May with full SOPs, the dates of which will not change.