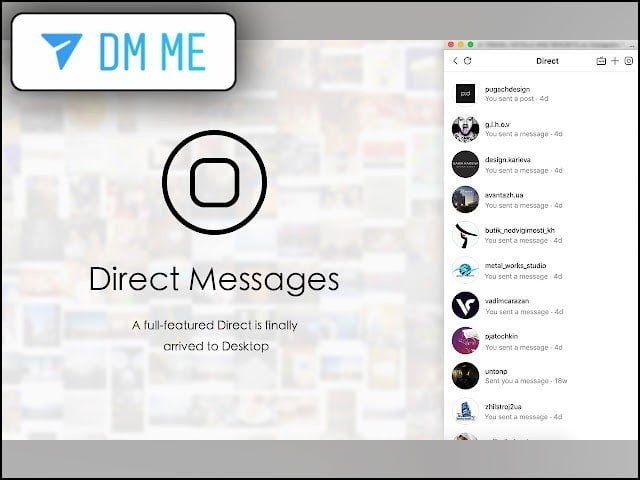 According to the details, the action was taken in view of the growing complaints of threatening, hateful and racist personal / live messages from various celebrities on social media, including athletes and artists.

For this purpose, “Direct Messages” on Instagram is based on artificial intelligence, equipped with some new features and filters that can identify any such message by identifying useless, threatening or hateful words in any text message. Block
By the way, these features / filters have a long list of objectionable words, but the user can add more words on his own if he wants.

In addition, if the same person is harassing you on different accounts and social media platforms, it can be easily blocked in all these places with just one click.

Not only that, but if the same person creates a new Instagram account in the future, it will also be blocked automatically. Instagram’s algorithm will decide whether or not to block any new “suspicious accounts” based on the information it has provided in previous Instagram accounts.

It should be noted that the recent wave of racial / ideological intolerance in the United States and European countries has led to a worrying increase in pressure on social media platforms and other related technology companies to limit messages on harassment, prejudice, hatred and intimidation. Do

Currently this new feature has been introduced on a limited scale which will probably be part of a new update soon.