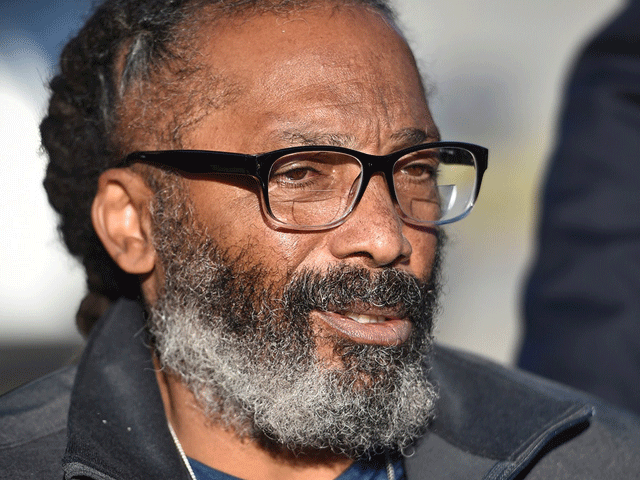 Missouri, USA: Following the release of a 43-year-old innocent man in a US prison, the public launched a sympathetic campaign in his name, which has so far raised  9 million dollars equivalent to 170 million Pakistani rupees. Is.

Kevin Strickland is now 62 years old and was held in a prison in Cameron, Missouri. In 1979, he was charged with three counts of murder. He was sentenced to 50 years in prison. But throughout that time, Kevin has repeatedly stated that he is innocent and has not pleaded guilty. It is also the longest period.

An organization, Go Fund Me, an internet donation website, has since asked for donations and more than  9 million has been raised so far. Donors have expressed sympathy for Kevin and for a better life. Pray for good wishes. By Thursday morning alone, million 800,000 had been raised, while the target was سات 7.5 million. Surprisingly, he has not yet received any financial support from the prison administration. People generously submitted donations and one person deposited anonymous amount of eight thousand dollars!

In 36 U.S. states, including Washington, D.C., there is a law to compensate those convicted of wrongdoing. This includes a minimum of 50 50,000 for a year’s imprisonment and other fines.