NO Need of your precious gift,Sanjay Dutt’s wife returned gift 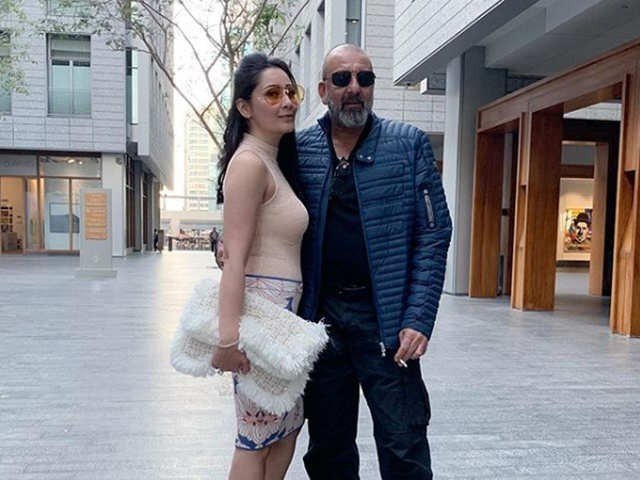 Mumbai: Bollywood actor Sanjay Dutt surprised Manaya Dutt by giving her 4 flats worth Rs 100 crore as a gift, but his wife refused to take the flats.

According to Indian media, Bollywood actor Sanjay Dutt surprised his wife Manaya Dutt in Mumbai by giving her 4 flats worth Rs 100 crore as a gift. However, Manaya refused to take all the flats and returned them. The other two flats are on the 11th and 12th floors in the case of the penthouse.

According to Indian media, Sanjay Dutt had given a gift of flats to his wife Manaya Dutt on December 23 last year, while the wife returned all the flats on December 29. According to reports, the value of the flats fixed by the government is 26 crore but according to the estate agent, its value is more than 100 crore.
It should be noted that Sanjay Dutt’s wife Manaya Dutt belongs to a Muslim family and her real name is Dilnawaz Sheikh. However, in the film world, she kept her name Manaya Dutt since she married Sanjay Dutt in Goa 13 years ago in 2008. Thi and they have 2 children named Shahran and Iqra.