No Reconciliation, even no talk with Government, Maryam Nawaz 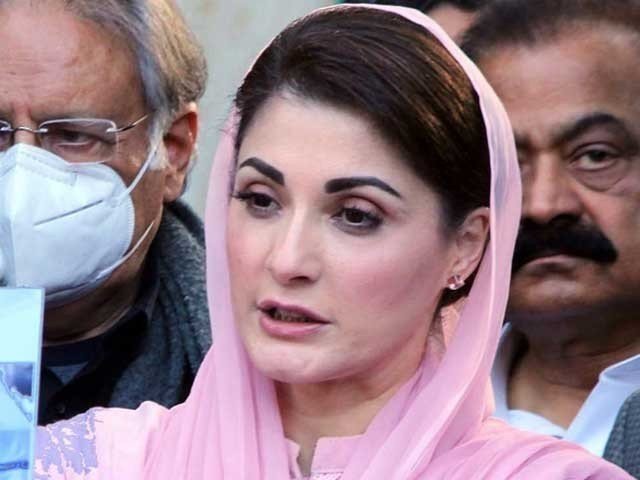 ISLAMABAD: Pakistan Muslim League-Nawaz (PML-N) Vice President Maryam Nawaz has said that reconciliation should not even be discussed with the caretaker government.

Talking to the media outside the Islamabad High Court, Maryam Nawaz said that an illegitimate and incompetent government has been imposed on the people. Never before in the history of the country has there been such an incompetent government. There is lawlessness, there are cases of abuse of women in various places, someone has heard any news that something has become cheaper in the country during the last three years, how can there be reconciliation with what the government has done to the people, they want it The people lost their lives sooner than the government.

Maryam Nawaz said that reconciliation should not even be discussed with the government, there is a government of tyranny in the country, accountability of this illegitimate and imposed government is not revenge, it is not wise to face revenge of this government, on Nawaz Sharif. They have suffered more than the debt they had, they have suffered 3 years of political revenge and punishments, but I will tell those who do it that Nawaz Sharif will return to the country Should he come back, he will come and lead the party.
Referring to Shahbaz Sharif’s statement regarding the national government, Maryam Nawaz said that Shahbaz Sharif has spoken of national reconciliation and not of the national government. The rest of the political parties should think about how to take the country forward. All parties need to unite against the government.

Regarding the marriage of her son Junaid Safdar, Maryam Nawaz said that she has only one son for whom she did not seek permission from the government to go abroad for marriage.