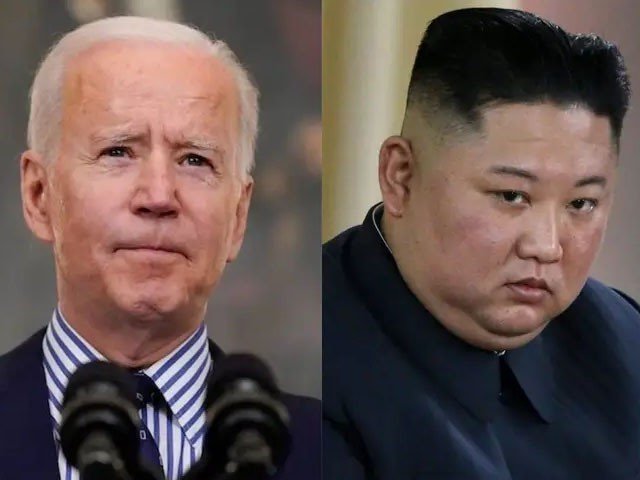 According to the World News Agency, North Korean leader Kim Jong Un has denied allegations of provocation by US President Joe Biden and vowed to continue missile tests and develop more weapons.

The North Korean leader added in a statement that the move would not be good for the United States if it maintained a threatening tone. We will continue to increase our military capabilities, there can be no compromise on the security of the country.