Not crazy to make a deal after so much struggle, Maryam Nawaz 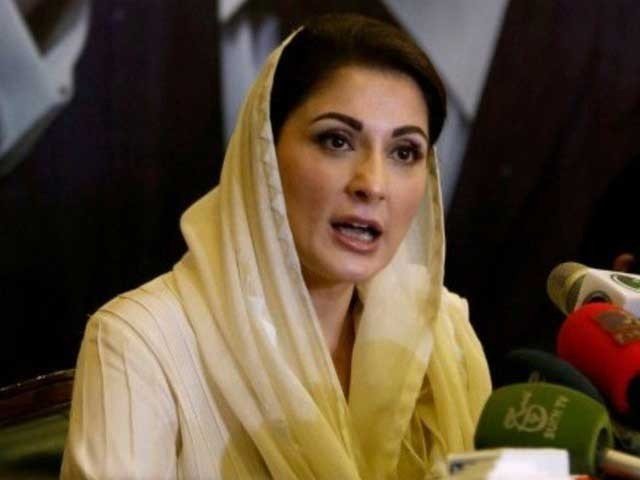 ISLAMABAD: PML-N Vice President Maryam Nawaz has said that why there will be a deal and with whom? Are we crazy enough to make a deal after so much struggle?

Talking to the media outside the Islamabad High Court, Maryam Nawaz said that if the Azad Kashmir elections were rigged, it would have far-reaching consequences, there would be very wrong results of election theft, do not try to steal the election. Even if you kidnap the staff of the Election Commission, you lose. Don’t get in the way of the people and their elected representatives. If transparent and fair elections are held in Azad Kashmir, the PML-N will win by a majority. Regarding not attending the MQM meeting, Maryam Nawaz said that there is no difference in PML-N, Nawaz Sharif has handed over the responsibility of Azad Kashmir elections to me, I am busy in election preparations, P. in Swat. Shahbaz Sharif represented me in the DM’s meeting. Shahbaz Sharif is my president and PML-N’s president. Where Shahbaz Sharif is, we are not needed.

Maryam Nawaz said that PDM has achieved very big goals, PDM convinced the people that no more incompetent government has come, the nation has known their reality has come to the fore, the entire PTI I am in a dilemma, when will the Imran government go, Allah Almighty knows, but when this government goes, it will not come again, people come up with a deal in everything, why there will be a deal and with whom? Are we crazy enough to make a deal after so much struggle, when the time comes there will be a reckoning.

The PML-N leader said that Baloch are as many Pakistanis as you and I are, Baloch should be kept in touch with Pakistan, Baloch’s reservations should be removed, but before convincing the angry Baloch, the Prime Minister should go to the Hazara community. He should have gone, he also lives in Balochistan. They were calling you and you said at the time that I would not be blackmailed by corpses. If there is a contradiction in your words and deeds, then Balochistan will move away from you.