Now take this wind power plant with you 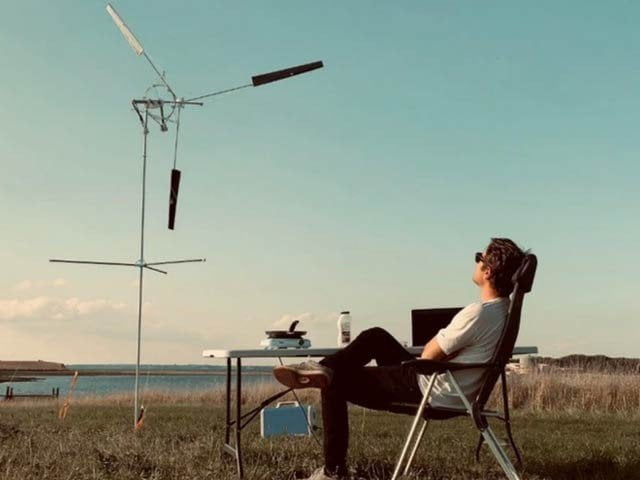 Now take this wind power plant with you
Denmark: Whether desert or beach, wind turbines have now been built everywhere that can be installed in just 15 minutes and can generate 200 to 600 watts of electricity.

Although wind turbines are an important source of renewable energy, the idea of ​​heavy towers and giant petals comes to mind when you hear its name. But now a Danish engineer has created a company called KiteX. He has previously made mobile phone charging air feathers and the electric kite he invented. This lightweight wind turbine has glass fiber rods and its feathers are made of recycled plastic and EPS foam. It can then be erected with nylon straps. The petals are four meters in diameter and have a total height of six meters. It can generate electricity directly as well as store third party batteries.

This wind turbine can be easily installed anywhere, whether it’s a picnic tent or your own airy home. Two models of the Kite X have been developed that can generate two watts of electricity if the wind is blowing at a speed of five and a half meters per second. If the wind speed increases, the second model produces 600 watts of electricity.