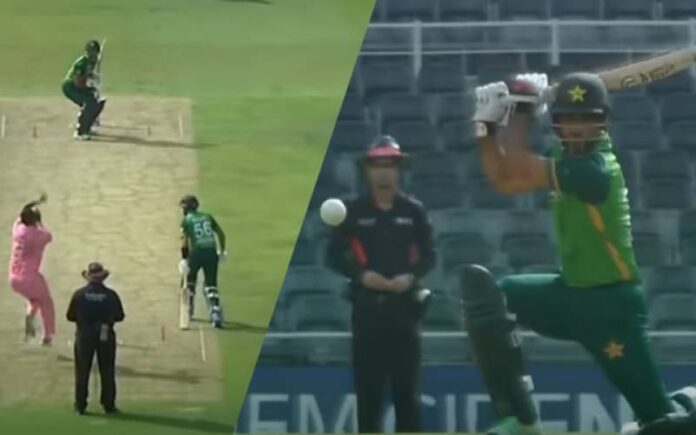 In the second match of the three-match ODI series, South Africa defeated Pakistan by 17 runs.

According to the details, the second ODI between Pakistan and South Africa cricket teams was played in Johannesburg today. Pakistan captain Babar Azam won the toss and invited South Africa to bat first. South Africa batted first and scored 342 runs in 50 overs.

In response, Fakhar zaman played a great game for Pakistan and scored a magnificent 193 runs which is the best score of his career. Fakhar zaman could not be accompanied by any player due to which Pakistan lost the second ODI.

In response to the target of 342 runs, Pakistan scored 324 runs and its entire team was out. In the second match, South Africa defeated Pakistan by 17 runs. The three-day series ended in a 1-1 draw.