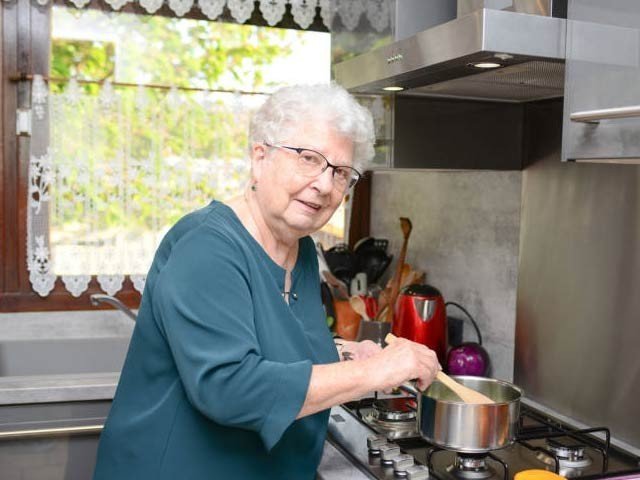 Canada: If you have seniors in your household, let them do the housework because it can improve their mental health.

A recent study has found that if older people do their homework diligently, their brain volume can be maintained despite old age and this is also the reason for mental health, memory and mental functions.
Scientists already know that exercise has a positive effect on the brain, but our research has shown for the first time that doing housework has the same effect on the brain, ‘said study leader Noah Koblensky Crest is a physiologist at Rootman Research Institute. “We’ve noticed that seemingly insignificant housework can also be used as a way to prevent dementia and mental retardation in older women and men,” he says.

The report, published in the BMC Journal, included 66 elderly people who were mentally healthy. He was called to the hospital three times, where his health, brain structure, imaging, and cognition were noted.

All participants were also asked about household chores, including cleaning, cooking, dusting, washing dishes and laundry, gardening, repairs and childcare. Those who spent more time had larger brain volumes than others. Similarly, better activity was noted in the hippocampus, an important part of the brain, which plays an important role in memory and learning.

Experts then believe that older people should play an important role in household matters for their mental health as it is a very useful process for their brain.