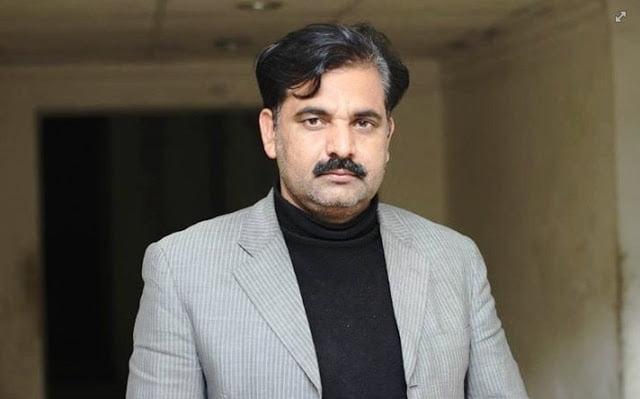 The new variant, the new debate, and the new big threat to the world, the news circulating in the world today about the new type of Corona, this time this new type of Corona started from South Africa. However, now it has reached various countries of the world including England, Germany, Australia, India, Russia, USA, Turkey and many other European countries. And everyone is concerned about their own safety. That is why every country has taken immediate steps to stop travel to and from African countries, including South Africa, in other words air links have been shut down immediately. 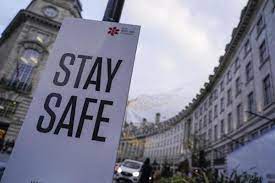 According to experts, this type of corona virus, Omicron’s, is by far the most dangerous and deadly type, and none of the vaccines on it are completely effective. Cases of the new variant have been reported in the densely populated South African province of Haunting, with the first case being registered on November 22. The Corona virus has undergone thousands of mutations that have had no significant effect. However, changes in the spike protein are significant, leading to the emergence of a new variant of the virus. 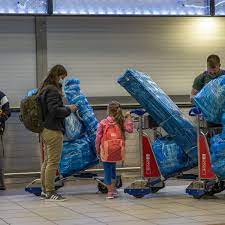 Opinion of the World Health Organization 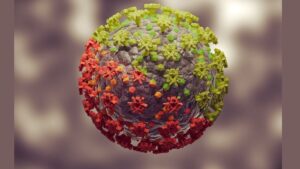 How to stay safe from this new type of corona

Research into this new type of virus is ongoing. So nothing is final, however, experts are urging strict adherence to Corona SOPs, including the use of masks, social distance, and occasional hand washing. On the other hand, it is being examined to what extent the existing vaccines affect the new variants

If this vaccine does not work, a new vaccine will be needed

As soon as the cases of Omicron came to light, the world was shaken. Initially, many countries, including Pakistan, have cut off air links to South Africa and seven other African countries, while the situation is rapidly changing and deteriorating. France and Canada have also reported the arrival of this variant, while in view of the new Corona virus, an emergency meeting of 7G countries has been convened in which the situation arising after the new variant will be reviewed. The variant could result in a loss of 2 2 trillion to the global community. 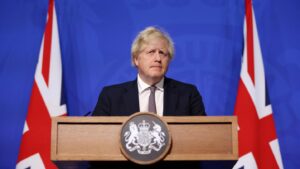 South Africa’s response to the disruption of air links was due to Omicron, who was said to be being punished for discovering a new species of Corona. The world should immediately restore air connectivity.

While the world seems to be locked down once again. A new strain of Corona has been re-imposed in the UK. Masks will be banned in shops and on public transport. All travelers to the UK will have to undergo a coronavirus PCR test. Morocco and Israel have banned entry to all international flights. 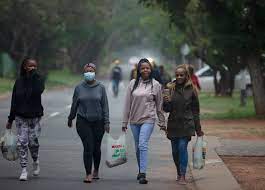 Many European countries, including Germany and France, have already imposed sanctions following a rise in cases of the corona virus, while voters in Switzerland have voted in favor of the corona through a referendum. Supported the proposed legislation. British Health Minister Sajid Javed has said that new sanctions have been imposed in the UK. Has become the first European country to protest against

All these facts show that the situation is deteriorating rapidly, the world is once again being affected by the new type of Corona, it remains to be seen how effective the strategy adopted to avoid Omicron can be.