Once again Coronavirus began to spread in Russia 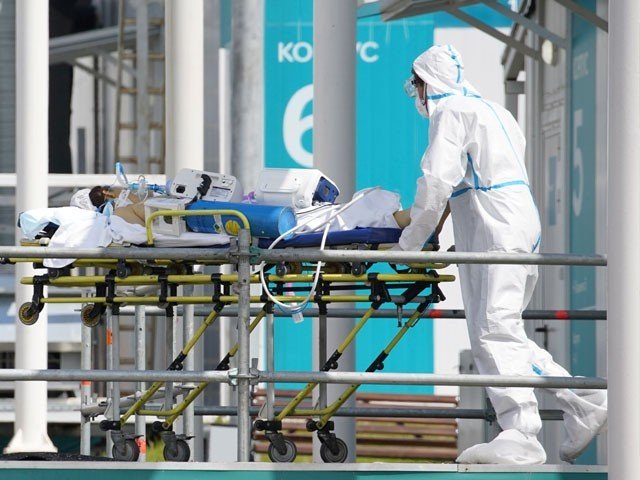 In Russia, Corona is raising her head again, deciding to lock down for a week
Russia has claimed 1,075 deaths from Corona in the past 24 hours, prompting a week-long nationwide lockdown.

According to the international news agency, the situation of Corona in Russia is getting out of control. For the fifth day in a row, there were record deaths due to this deadly disease, while in the last 24 hours, 37,678 new cases of Corona also sounded the alarm. In order to control the situation, it has been decided to suspend work for a week across the country, which will take effect from November 1. However, a partial lockdown has been imposed in the capital Moscow immediately.

During the partial lockdown in Moscow, only grocery stores and medical stores will be allowed to remain open, while only one person will be allowed out of the house to shop.

It should be noted that so far only 36% of the population in Russia has been vaccinated against corona, due to which it has been decided to speed up the corona vaccination campaign across the country